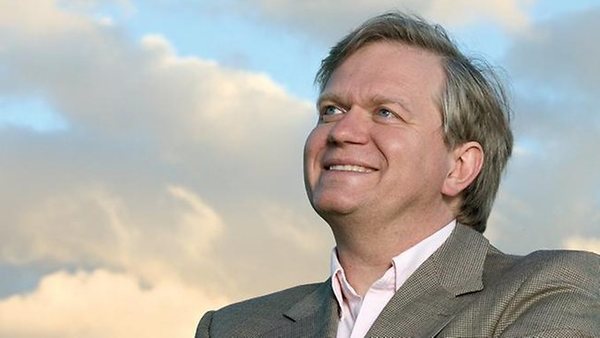 Dr. Brian Schmidt, a member of the team that won the 2011 Nobel Prize in Physics, will deliver a lecture titled "The Accelerating Universe" on Monday, February 27. This event is sponsored by the John A. Lynch Lecture Series and being coordinated by the University of Notre Dame's Department of Physics.

In 1998, two teams traced back the expansion of the universe over billions of years and discovered that it was accelerating, a startling discovery that suggests that more than 70% of the cosmos is contained in a previously unknown form of matter, called Dark Energy. His work on the accelerating universe was awarded the 2011 Nobel Prize in Physics, jointly with Adam Riess and Saul Perlmutter. Schmidt, who led the High-Redshift Supernova Search Team, will describe this discovery and explain how astronomers have used observations to trace our universe's history back more than 13 billion years, leading them to ponder the ultimate fate of the cosmos.

The lecture is open to the public. It begins at 7 pm in Room 101 of the Jordan Hall of Science, with a reception following.