The Department of Physics welcomes two new faculty members this fall. Justin R. Crepp and Kenjiro K. Gomes have each been appointed as Freimann Assistant Professors of Physics. 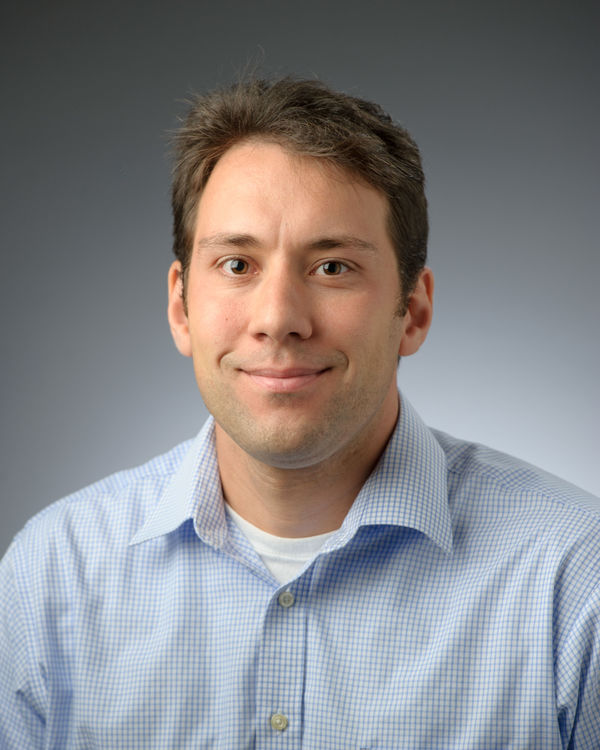 Crepp comes to Notre Dame from the California Institute of Technology. He completed his PhD in 2008 at the University of Florida. His research involves developing new technologies and observational techniques to detect faint substellar companions that orbit nearby stars. Specifically, he designs and builds instruments that operate at visible and near-infrared wavelengths to directly image and study brown dwarfs and extrasolar planets. He also uses the Doppler method to measure the radial velocity "wobble" of stars as they gravitationally interact with their planets. In the lab, he is working on a new instrument called "iLocater". The Infrared Large binOCulAr Telescope Exoplanet Recovery (iLocater) Spectrograph is the first fiber-fed Doppler instrument designed to operate behind an adaptive optics system. 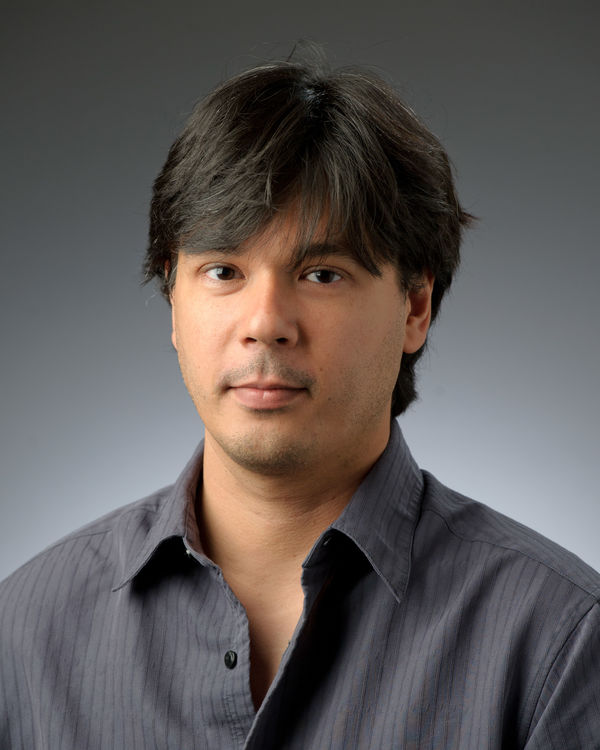 Gomes was at Stanford University. He completed his PhD in 2008 at the University of Illinois Urbana-Champaign. The goal of his research project is to use scanning tunneling microscopy and atomic manipulation to assemble—one atom at a time—artificially engineered electronic systems. Using a atomically sharp tip he is able to move individual atoms or molecules deposited at the surface of metals and semiconductors. By moving one CO molecule at a time, he assembled an artificial lattice on Cu (111) to synthesize Dirac fermion carriers, equivalent to the ones found in graphene. The periodic potential generated by the arranged molecules reshapes the band structure of a two-dimensional surface state into Dirac fermions. He applied this principle to explore unique nanoscale systems, such as an atomically sharp p-n-p junction. He also performed topological changes to add mass to the Dirac fermions and generate quantum Hall states without a magnetic field.

A third new faculty member, Adam Martin, will join the department next fall. He is a particle physics theorist who is spending a year at CERN.