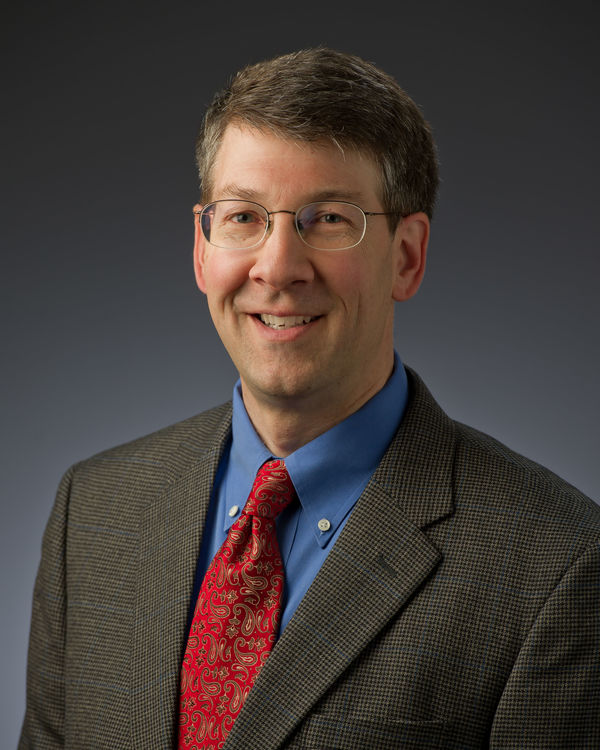 Department of Physics Professor Michael Hildreth leads the U.S. effort to preserve the data produced at CERN by the Large Hadron Collider (LHC). This article which appeared in Nature describes the challenge of not necessarily storing the data, but of preserving knowledge such as software, algorithms, and reference plots. Hildreth is the leader of the US-funded Data and Software Preservation for Open Science (DASPOS) effort.

Link to article describing the NSF-funded DAPOS project from November 2012.