The atmospheres of thousands of nearby stars exhibit telltale fingerprints of the first massive stars of the universe, which exploded only a few million years after they were born. 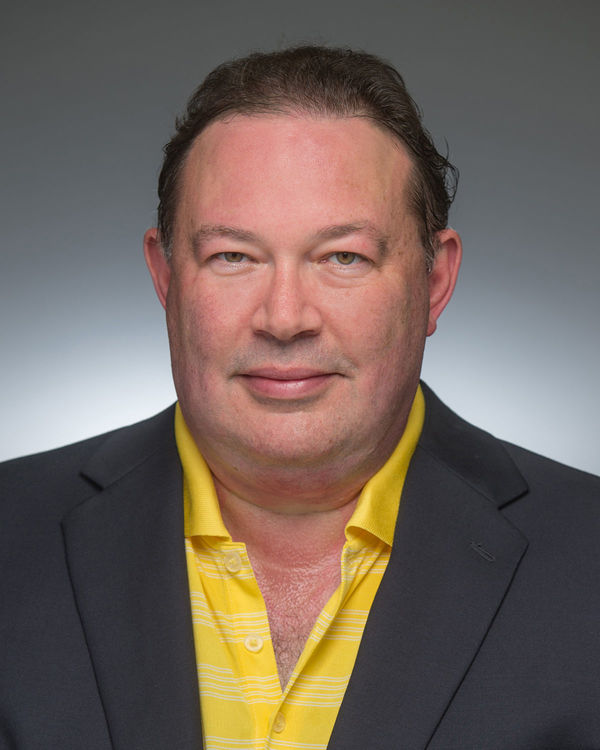 “We can learn about the chemistry of the very early universe right in our own backyard, not just from studying faint sources more than 10 billion light years away,” said Timothy Beers, professor and Notre Dame Chair in Astrophysics at the University of Notre Dame. “They are rare, precious probes.”

Beers presented a briefing about his study of these stars on June 5, 2018, during the American Astronomical Society meeting in Denver. His talk was one of 19 featured in a series of five press conferences that will take place during the five-day event.

In their death throes, early short-lived massive stars produced enormous amounts of light elements such as carbon, nitrogen and oxygen. These elements were incorporated into the next generation of stars, which were formed with a significantly lower mass — less than the mass of the sun. Their nuclear furnaces burn so slowly that they can be seen today in the halo of the Milky Way galaxy.

Spectroscopic evidence for thousands of such stars was gathered from large-scale surveys of the halo of the Milky Way galaxy, starting with their discovery by Beers and colleagues in 1992. These stars have enhanced amounts of light elements and a low abundance of heavy elements like gold and platinum, and are known as carbon-enhanced, metal-poor stars with no or few s- or r-process elements (CEMP-no stars).

Some CEMP-no stars are as close as 600 light years away and are visible with binoculars. They are now being studied at high spectral resolution by the world’s largest telescopes, as well as with the Hubble Space Telescope.

During his talk, Beers shared evidence that these CEMP-no stars formed from massive-star nucleosynthesis events that took place in low-mass galaxies. These small galaxies, called ultra-faint dwarfs (UFDs), were subsequently accreted by the halo of our galaxy, and their CEMP-no stars were strewn throughout as stellar debris. This connection is being used to trace how the Milky Way was formed.

“There is increasing evidence that the UFDs are the natural birthplace for most CEMP-no stars,” said Beers.

Although researchers have been aware of the association of carbon enhancement with old, chemically primitive stars, recent work led by Notre Dame postdoctoral researcher Jinmi Yoon has demonstrated that previous estimates of the frequency of CEMP-no stars in the halo were underestimated by roughly a factor of two.  Among the most chemically primitive stars, the fraction of CEMP-no stars approaches 100%.

“New larger surveys, and a reanalysis of older surveys, are needed to refine our estimates and obtain a more complete story of their formation and evolution,” Beers said. “It’s an exciting time to be a galactic archaeologist!”

Originally published by Deanna Csomo McCool at science.nd.edu on June 05, 2018.