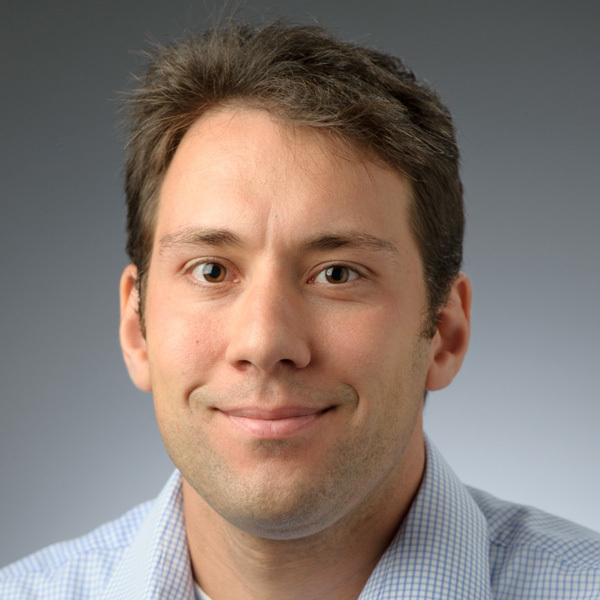 NASA has awarded Justin R. Crepp, the Freimann Assistant Professor of Physics at the University of Notre Dame, with an Early Career Fellowship. He is the only awardee in the nation to receive the fellowship in the Origins of Solar Systems program. Crepp’s project, “Working at the Diffraction Limit: New Exoplanetary Science in the Era of ‘Extreme’ Adaptive Optics,” was selected through a competitive proposal process, followed by peer review in a second round of evaluation.

With funding from NASA, Crepp will build the world’s first diffraction-limited Doppler spectrometer. The instrument concept, named “iLocater”, will record ultra-precise radial velocity measurements of nearby stars at infrared wavelengths, and discover Earth-like planets orbiting the smallest and most common stars in the galaxy — the so-called “M-dwarfs.” It will also characterize their orbits and potentially the planets’ atmospheres to search for signs of life.

ILocater will be designed and constructed at the experimental astrophysics laboratory in Nieuwland Science Hall at the University of Notre Dame. Crepp and his team aim to test a prototype version of the instrument using the new 0.8-meter Sarah L. Krizmanich telescope located on the rooftop of the Jordan Science Hall. ILocater will ultimately be delivered to the Large Binocular Telescope in southeast Arizona, with first-light observations slated for spring 2016.

“This is not only a great honor for Professor Crepp, but it will allow Notre Dame to build an instrument for the Large Binocular Telescope that could revolutionize the search for Earth-like exoplanets,” said Christopher Kolda, chair of the Department of Physics.