On the invitation of the Bergischer Geschichtsverein, one of the oldest Historian Associations in Germany, Michael Wiescher, Freimann Professor of Physics, gave a talk on his recent book Bauern, Weber, Arbeiter. His book and talk are concerned with the socio-economic changes in the city of Barmen during the 18th and 19th century. Barmen was a leading industrial centers in 19th Germany and home of Friedrich Engels, close friend and supporter of Karl Marx. The talk discusses reasons and circumstances for the economic development, and the impact on the local population structure.

Professor Wiescher serves as the Director of the Nuclear Science Laboratory of the University of Notre Dame, but his interests also include history of science and technologies, a topic in which he has published several articles in recent years. 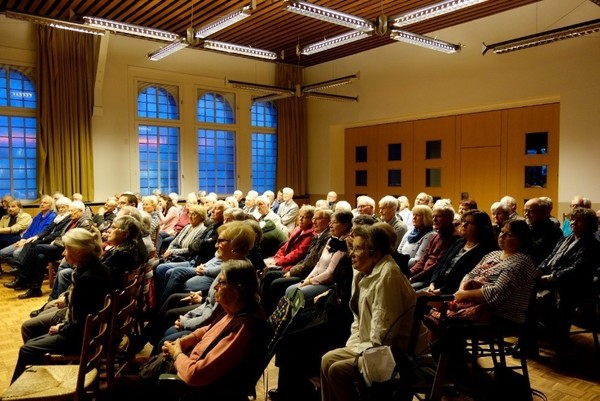 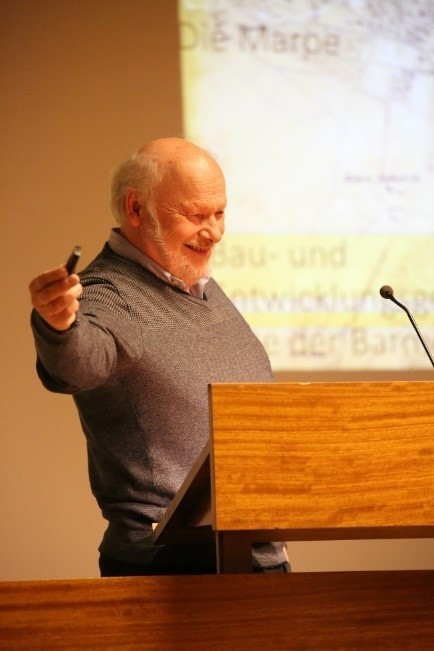 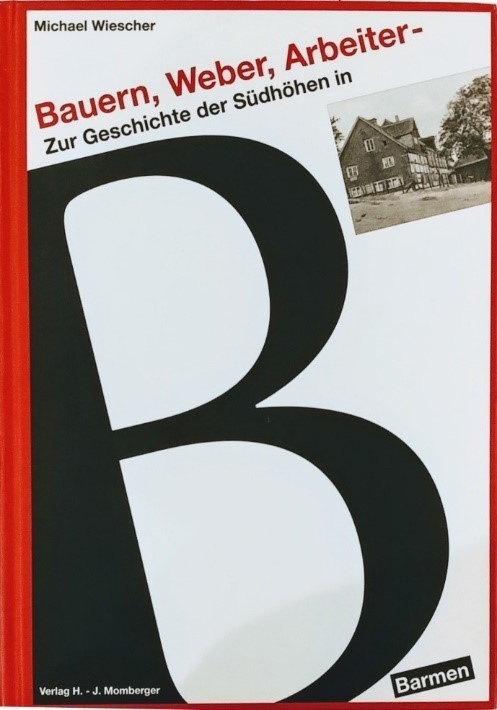