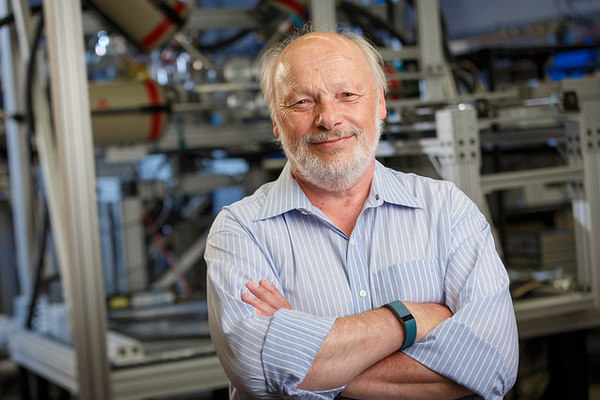 Michael Wiescher, the Freimann Professor of Physics and the Director of the Nuclear Science Laboratory, is the recipient of the 2017 Heraeus Visiting Professor Award of the Johann Wolfgang von Goethe University of Frankfurt, Germany. He was cited for his "contribution in the field of Nuclear Astrophysics, especially the synthesis of the elements in the universe". The Goethe University awards the title of Wilhelm Heraeus Visiting Professor to a scientist of high international standing. The award is sponsored by funds from the Wilhelm and Else Heraeus Foundation, established in 1963, which promotes research and training in the natural sciences.