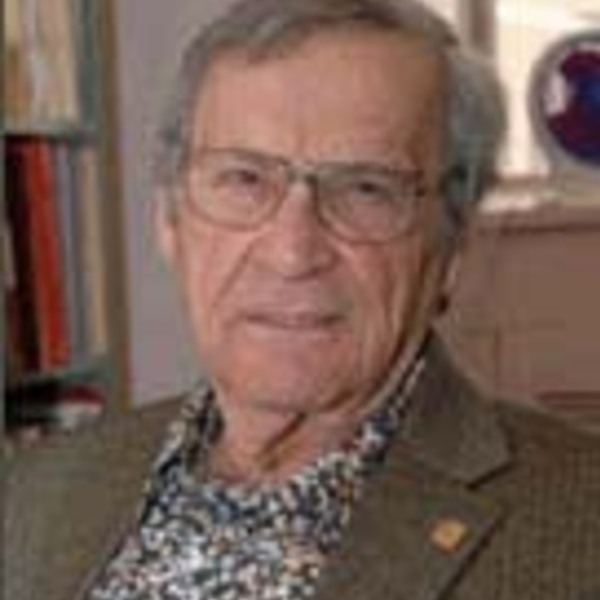 Professor Johnson investigates relativistic and correlation effects in heavy atoms using relativistic many-body methods derived from Quantum Electrodynamics. These methods include many-body perturbation theory, the all-order coupled-cluster method, and configuration interaction. Applications are made to determine energies, transition rates, hyperfine constants, polarizabilities, and other properties of atoms. Particular attention is given to heavy atoms, such as cesium, thallium, and francium used in experimental studies of fundamental symmetry (P) and (T) violation.

Prof. Johnson is a past Chairperson of the Division of Atomic, Molecular, and Optical Physics of the American Physical Society. He is a fellow of the American Physical Society, recipient of the Gordon Godfrey Fellowship from the University of New South Wales in 1993 and 2000, and recipient of the Alexander von Humboldt “Senior U.S. Scientist Award” in 1982, 1993, and 2002. He presently serves as a consultant to Lawrence Livermore National Laboratory and as a member of the Editorial Board of Physical Review A.