Three Department of Physics faculty have been named fellows of the American Association for the Advancement of Science (AAAS) in honor of their efforts toward advancing science applications that are deemed scientifically or socially distinguished. Honorees are Professors Stefan Frauendorf, Peter Garnavich, and Randal Ruchti. This year ten University of Notre Dame faculty members were selected. 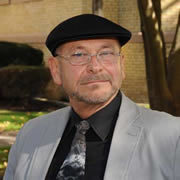 Frauendorf’s research interests involve the theoretical study of the newfound phenomena that challenge the traditional understanding of the atomic nucleus. He was cited for “seminal contributions to understanding the collective motion of heavy atomic nuclei, in particular when axial symmetry is broken.” 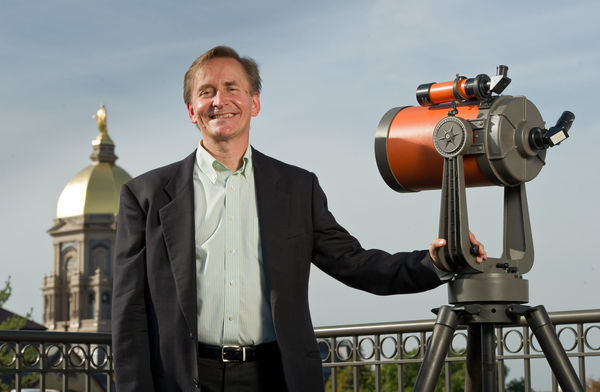 Garnavich’s research interests cover a wide range of topics in observational astrophysics. A primary focus has been the study of supernovae and their diversity. He was cited for “pioneering work on the discovery of dark energy and the cosmic equation of state, along with important observational discoveries regarding gamma ray bursts and the physics of supernova light curves.” 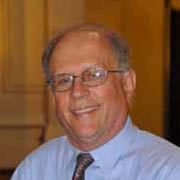 The objective of Ruchti’s research program is the study of the fundamental questions at the high energy frontier (TeV Scale) with particular emphasis on experiments performed at hadron colliders. He was cited for “pioneering work in the development of scintillating fiber detectors in high energy physics, and for major contributions to particle physics education and outreach.”

AAAS, founded in 1848 as a nonprofit association, is the world’s largest scientific society and publisher of the prestigious journal Science.

The AAAS Council votes on the final aggregate list. The Council is the policymaking body of the association, chaired by the president, and consisting of the members of the board of directors, the retiring section chairs, delegates from each electorate and each regional division, and two delegates from the National Academies of Science.

The 10 new Notre Dame fellows will be presented with an official certificate and gold and blue (representing science and engineering, respectively) rosette pins Feb. 16 during the 2013 AAAS annual meeting in Boston.