Astrophysicist Jeffrey Chilcote built an astronomical observatory on the campus of his high school with three other seniors in 2004, and used the observatory to photograph moon craters and study the planets.

His curiosity about astronomy, and planets in particular, never waned. 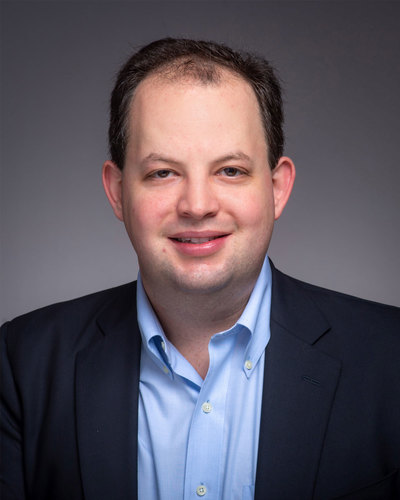 Now an assistant professor of physics at the University of Notre Dame, Chilcote builds instruments to take direct images of extrasolar planets, which are planets that orbit stars other than our sun. He also observes the planets using those and other instruments.

Often astronomers find planets by observing their effect upon a star, which appears to “wobble,” and is detected through doppler. But direct imaging uses the optics and a spectrograph to isolate the light from large planets, allowing physicists to analyze the properties of the light to determine the makeup of the planets’ atmospheres.

“There are currently only a few instruments dedicated to observing extrasolar planets, and I helped to build two of them,” said Chilcote, who came to Notre Dame in August after completing postdoctoral research at Stanford. “Most of the planets I look at are sort of the size of Jupiter and bigger. I would love to see an earth-sized planet but our technology just isn’t there yet.”

Chilcote has used the Gemini Planet Imager, which was he helped build and was built by multiple international partners. It took about a decade to complete and assemble in Chile. He and collaborators are finishing a campaign in which they planned to survey 600 stars in three years, but because of weather issues, they will close the study after five years and just under their 600-star goal.

“We want to understand what the universe looks like and how common these giant extrasolar planets are,” he said.

The other instrument he has helped build, the coronagraphic high angular resolution spectrograph (CHARIS), operates behind the SCExAO instrument on the Subaru telescope in Hawaii. SCExAO is a development platform so it’s on the cutting edge of technology. Also, because it is located in the northern hemisphere, it can survey a different area of the sky.

Chilcote was attracted to teaching at Notre Dame because of what he called its upward trajectory in completing scientific research. Also, because Notre Dame has partnered with the Large Binocular Telescope and the Keck Observatory, he has the opportunity to complete high-risk, high-reward research.

In his spare time, Chilcote likes to tinker – which means separating his research from his work outside the lab is hard to describe.

“Even though it’s my hobbyish thing, I come up with cool ideas that are related to my research,” he said.

Originally published by Deanna Csomo McCool at science.nd.edu on June 24, 2019.