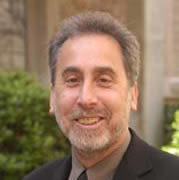 University of Notre Dame Professor of Physics Mitchell Wayne of the High Energy Physics group has received a $4.3 million award from the National Science Foundation (NSF) to support work on the Phase I upgrade of the Compact Muon Solenoid (CMS) detector at the Large Hadron Collider, located at the CERN laboratory near Geneva, Switzerland.

The Phase I upgrade is the first of two major initiatives that the CMS collaboration will undertake to improve the detector over the next several years.  These upgrades will enable CMS to take full advantage of the planned increases in both the energy and intensity of the colliding beams at the LHC.

Under Wayne’s direction, Notre Dame has responsibility for two important parts of the overall upgrade project, both involving the readout of the Hadronic Calorimeter (HCAL). All of the photo detectors in the HCAL will be replaced with approximately 16,000 silicon photomultipliers, an exciting new technology for photon detection.  Notre Dame personnel based at CERN will complete much of this work. 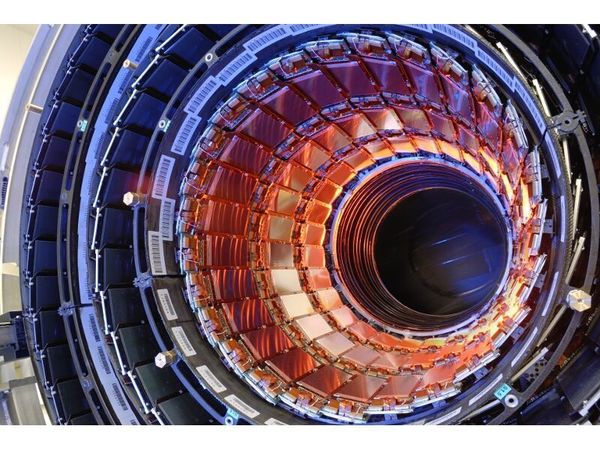 About 350 optical decoder units will be fabricated and tested at the Notre Dame High Energy Physics laboratory, and then shipped to CERN for installation in the upgraded detector.  These units bring the light coming from particles interacting in the HCAL to the silicon photomultipliers.

This award is a significant development for the High Energy Physics group at the University of Notre Dame. In addition to having major responsibilities and visibility in the Phase I CMS upgrade project, it also provides support for two members of the Notre Dame team based at CERN and a number of technical staff on the Notre Dame campus. This work builds upon earlier work on CMS and previous experiments, including pioneering work on scintillating fibers done by Randy Ruchti, professor of physics at Notre Dame. The program will complement the ongoing efforts of the entire CMS High Energy Physics group at Notre Dame, including Michael Hildreth, Colin Jessop, and Kevin Lannon.

This award is part of an $11.5 million cooperative agreement led by the University of Nebraska that includes eight U.S. universities.