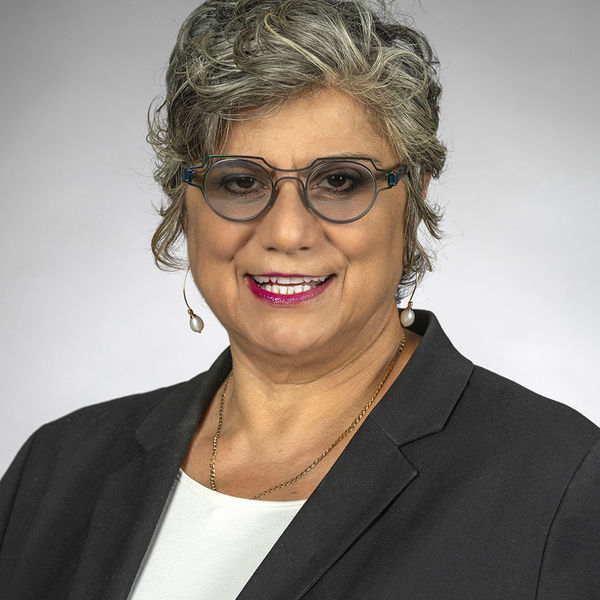 …“we are all made of star stuff” is a quote from Carl Sagan to reflect the fact that each constituent atom of our bodies have been processed through many generations of stars, numerous supernova explosions, and/or thermonuclear reactions in binary star systems or the interiors of massive stars before they were ejected into space and eventually condensed to form us in our solar system. Nuclear reactions are the main engines that drive these processes. Nuclear decay lifetimes set the time-scales for the explosions, nuclear reactions determine how brightly a star glows, and the available nuclear fuel along with the weak interaction that can determine how long our sun will last.

My research focuses on the evolution of nuclear structure and the impact of various structure effects on stellar and explosive astrophysical processes.

In nuclear structure, the onset of deformation and the viability of collective excited motion is a point of focus for my work.  While the effects of nuclear structure in nuclear masses, nuclear shapes, decay lifetimes, and probabilities are explored in terms of how they influence heavy element nucleosynthesis and the elemental abundances for the rapid neutron capture process.  This research is a part of the NSF physics frontier center JINA-CEE (Joint Institute of Nuclear Physics Center for the Evolution of the Elements). Experiments are carried out at the Nuclear Science Laboratory at Notre Dame as well as a number of facilities worldwide, including CARIBU at ANL, the NSCL at MSU, at Jyvakyla in Finland, at Triumf in Canada, and RIKEN in Japan.

Professor Aprahamian has over 235 invited talks at various National and International Conferences and over 200 publications in refereed journals, book chapters, etc. She is active in numerous international and national advisory committees in nuclear science. She is the JINA representative to EMMI (Extreme Matter Institute: Helmholtz Center of Excellence) at GSI. She has served as chair of the scientific council at GANIL in France and as reviewer for the Institute of Physics in the UK.

Sensitivity Studies of the r-process