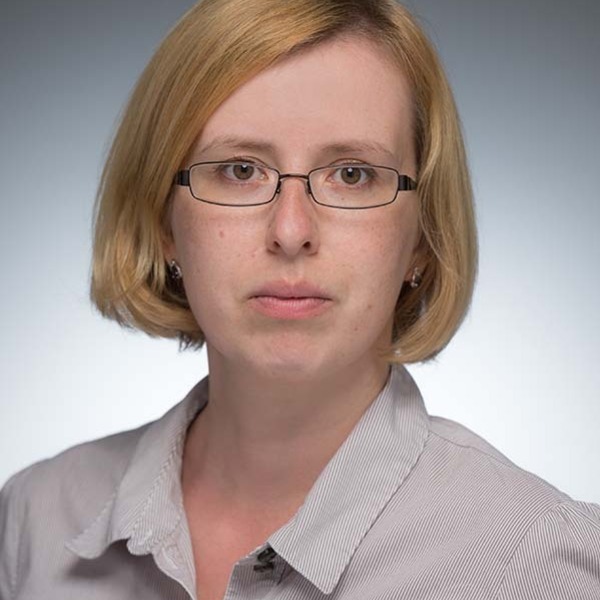 Capture reactions, such as (n,γ), (p,γ) and (a,γ), play critical roles in a variety of applications including nuclear astrophysics, nuclear energy and national security. Neutron capture cross section data on variety of materials is necessary for designing next-generation nuclear reactors, for designing scanning devices that will efficiently search for prohibited substances in large-volume cargos at ports of entry. Another application of capture nuclear reaction is the stockpile stewardship program. Most nuclear weapons in the U.S. stockpile were produced during the 1950s and 1960s. At the time of their original production, nuclear weapons were not designed or intended to last indefinitely. Because the United States also voluntarily ended underground nuclear explosive testing, science-based assessments of the reliability of nuclear weapons are required to assess and certify the stockpile without nuclear explosive testing. To achieve this goal, information on the behavior of materials under extreme conditions, nuclear hydrodynamic, nuclear reactions and high density physics are all combined into models and simulations that are benchmarked against data from tests performed in the 1950 and 1960.

My research group contributed to these efforts by developing new techniques to constrain the (n,γ) cross sections for various nuclei that are of interest to security, non-proliferation and stockpile stewardship applications. For that purpose, we perform experiments at the Cyclotron Laboratory at Texas A&M in collaboration with scientists from the Lawrence Livermore National Laboratory. We utilize particle-gamma coincidences following (p,d) and (p,t) reaction to infer the (n,γ) cross sections using the surrogate method and the Oslo method. This work effort is supported by CENTAUR, Center for Excellence under the National Nuclear Security Administration.

The charged-particle capture reactions of interest to my group are important for the astrophysical p-process, a process that is responsible for production of 35 proton-rich isotopes of nuclei in the rage between selenium and mercury. This exotic process occurs during an explosion of a supernova, and in a violent short-time burst destroys the seed s-process nuclei to produce proton-rich isotopes. We measure the reactions that are key to this process using our gamma-ray summing detector, HECTOR. We also use those measurements to improve the predictions of the cross-sections from the statistical model calculations, by providing constraints on the input parameters to those models for ranges of heavy nuclei masses. Those results are then incorporated by our group into network calculations to model the p-process to better understand the astrophysical environment where the p-process may occur.

The complete and up-to-date list of Simon's publications can be found via https://scholar.google.com/citations?hl=en&user=17AW_KEAAAAJ&view_op=list_works&sortby=pubdate