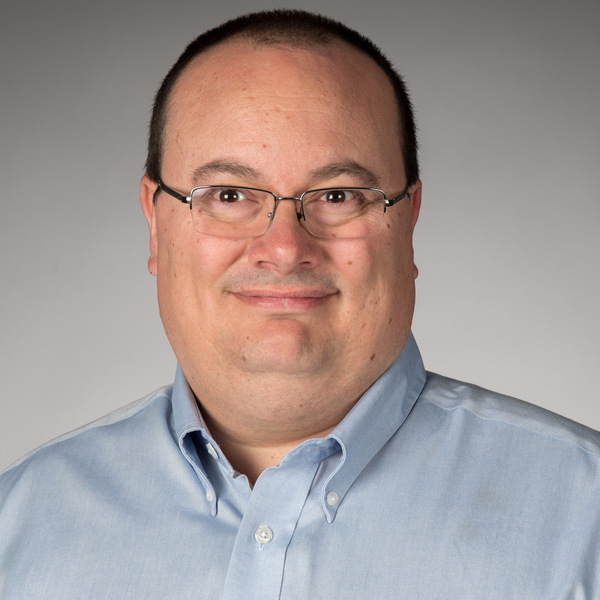 Prof. Delgado’s interests are related to the last building block of the Standard Model of Particle Physics, the Higgs boson, which was discovered at CERN in 2012. This particle is the one that gives masses to every other particle in the SM. Its origin, nature and existence is one of the lines of theoretical research in particle physics. After discovery of the Higgs boson at the LHC new avenues for particle physics will open and theoretical understanding is the key ingredient for new developments. Since the Higgs boson is related to mass it is deeply connected to cosmology, another area where Prof. Delgado has contributed, especially in the realm of dark matter, one of the unknown pieces of our universe. The other one may also be related to the Higgs boson, the dark energy. Theoretical understanding can lead to interesting experimental challenges that should end into discoveries, that is why close collaboration with experimental colleagues is a fundamental part of Prof. Delgado’s research.