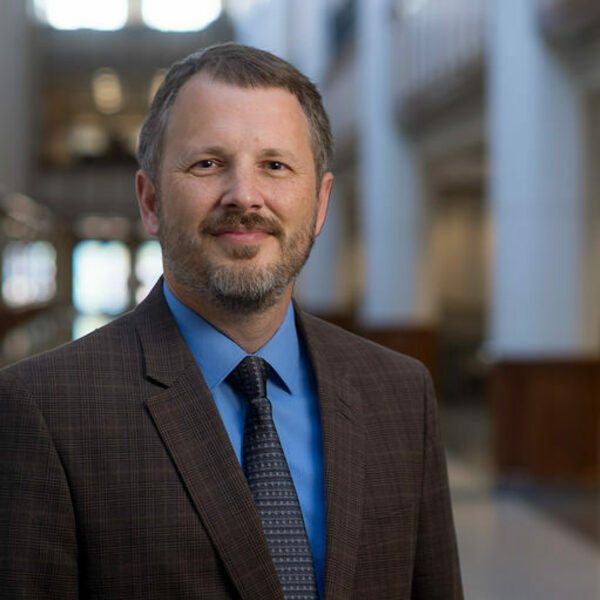 The Standard Model of particle physics has been a successful explanation for the fundamental laws of physics at the subatomic level, up to and including the discovery of the Higgs boson, at least when augmented by some yet unknown source of neutrino mass. But the model’s shortcomings are evident at both the small and large scales. At small scales, the presence of a fundamental scalar field in the Standard Model causes the theory to be plagued by fine tunings whenever it is embedded in a more complete theory. And given the inability of quantum field theory to describe gravity, such an embedding, whether it be string/M-theory or something else, seems inevitable. Ideas like supersymmetry are still the best theoretical option for solving these problems, though experimental evidence for this idea has been in short supply.

At large scales, the Standard Model successfully describes a wide range of astrophysical phenomena, but fails to explain the source of the universe’s dark matter or dark energy. The dark matter, in particular, seems likely to be a new elementary particle, though other options have been raised. Particle dark matter provides a rare opportunity: a discovery in direct direction experiments and production in high-energy colliders such as the LHC. But dark matter is not the only cosmological mystery: baryogenesis, the source of the universe’s inflationary epoch, and even inconsistencies in recent and early universe derivations of the Hubble constant all beg for particle physics explanations. It is at this interface between collider physics and cosmology that my work mainly falls.

“Study of Constrained Supersymmetry,” G. Kane, C. Kolda, L. Roszkowski and J. Wells, Phys. Rev. D 49, 6173 (1994). Per Bechtle, et al: To find or to exclude this model has been the major quest for the majority of the experimental and phenomenological community working on supersymmetry over the last 25 years.