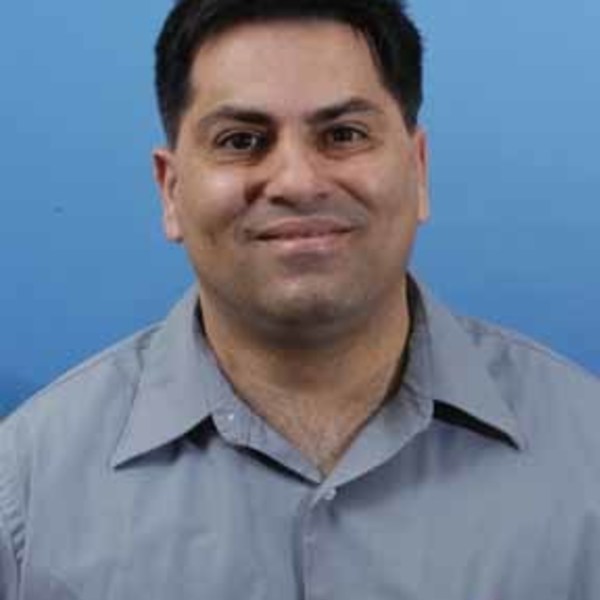 I have a dual training in physics and astrophysics. My Ph.D. was in computational physics and astrophysics where I designed and compared several popular schemes for astrophysical fluid dynamics and also applied them to the study of extragalactic jets. I subsequently worked on several problems in active galactic nuclei, studying the accretion on to central engines, starburst galaxies and galaxies in clusters. More recently, I have developed computational applications in the areas of interstellar medium, turbulence, star formation, planet formation, the physics of accretion disks, compact objects and relativistic astrophysics and I continue to work in all of those areas of research.

I have also played a seminal role in formulating our modern conception of computational astrophysics. My work on divergence-free AMR-MHD has led me to break new ground in our understanding of numerical MHD. Seminal contributions have also been made in higher order methods for hyperbolic PDEs. I have written several leading papers on how to achieve high spatial accuracy via WENO, DG and PNPM schemes. I have also played an important role in the development of ADER time update strategies with very high order of temporal accuracy. Recently, I have played a leading role in formulating multidimensional Riemann solvers and showing their utility for MHD simulations as well as ALE simulations. I have also produced some of the best, most accurate and most robust methods for numerical MHD and have recently begun extending this expertise to radiative transfer as well as non-ideal processes that are often very useful in regulating astrophysical phenomena. I also have a scholarly interest in high performance computing, especially at the PetaScale and ExaScale levels. Several of my papers have been cited over a hundred times and quite a few have been cited many hundreds of times. I serve the computational physics community via my editorial duties for the Journal of Computational Physics. I also serve the computational astrophysics community via my editorial duties for Computational Astrophysics and Cosmology.

The above-mentioned numerical expertise is routinely applied to problems in all areas of computational astrophysics. In fact, the robust numerics was central to the process of carrying out path-breaking simulations of the supernova explosion-driven ISM turbulence. That work has resulted in many new insights into the nature of the multi-phase ISM and the evolution of magnetic fields in it. Novel insights have also been recently gained on the physics of accretion disk boundary layers and the physics of supernova remnants in the presence of anisotropic thermal conduction. The work has also been applied to star formation and planet formation studies, astrophysical jets and to the study of turbulence in general.

Author of a text on: Numerical PDE Techniques for Scientists and Engineers