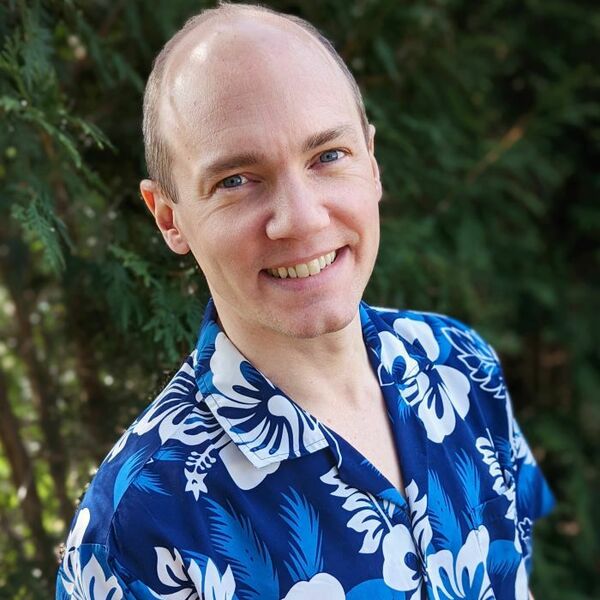 Professor Evan Kirby specializes in using stellar spectroscopy to measure the content of stars in the nearby universe. His research concerns where and how the elements of the periodic table are created, as well as how they are dispersed into the universe.  One highlight of his research is the quantification of the relationship between the stellar masses and metallicities of local galaxies. He also discovered that Type Ia supernovae in dwarf galaxies are the explosions of predominantly low-mass (sub-Chandrasekhar) white dwarfs.

Professor Kirby's primary source of data is the Keck telescopes in Hawaii. He has served on the Keck Observatory Science Steering Committee, and he is the principal investigator to upgrade the Keck/DEIMOS spectrograph. He is the co-chair of the Galactic Archaeology Working Group for the Subaru Prime Focus Spectrograph, a massively multiplexed spectrograph that will begin operation in 2024. Professor Kirby is also on the Board of Directors for the Large Binocular Telescope.

As a 2018 Cottrell Scholar, Professor Kirby developed active learning materials for four astronomy and astrophysics courses. He received an undergraduate teaching award from Caltech in 2017. At Notre Dame, he teaches physics and astronomy classes from freshmen through graduate students.