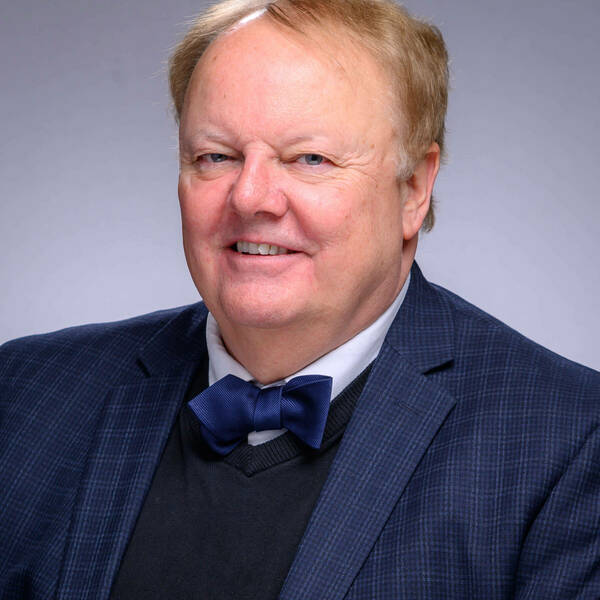 Prof. Mathews’ research interests involve the origin and evolution of matter in the universe from the first instants of cosmic expansion in the big bang to the present complex interactions of stars and gas in galaxies. Current research topics include the nature and origin of dark energy and dark matter. We also search for manifestations of extra large “bulk” dimensions in so-called “brave-world” cosmology. Such dimensions can, for example, affect the history of the cosmic expansion, the formation and evolution of galactic structure, and the epoch of primordial nucleosynthesis. We also study the possibility for time varying fundamental constants and evidence for large compact dimensions. Other studies include general-relativistic hydrodynamic simulations of orbiting, accreting, collapsing and/or merging white dwarfs, neutron stars, and black holes. We analyze hydrodynamic and relativistic instabilities. For example, tidally disrupted white dwarfs near a black hole might trigger a new type of supernova. Of particular ongoing interest is the study of the origin of elements in stars and supernovae. We develop supernova models to identify the sight for rapid neutron-capture (r-process) nucleosynthesis. We also analyze slow neutron capture in stars of very low metallicity. We also study hydrodynamic models for the formation and evolution of galaxies and globular clusters.

January 2014 on TheBlaze.com: Theoretical Astrophysicist Reveals How Evidence for an ‘Unusual Event in the Sky’ 2,000 Years Ago Could Be Tied to the Wise Men and Jesus’ Birth as the Bible Claims