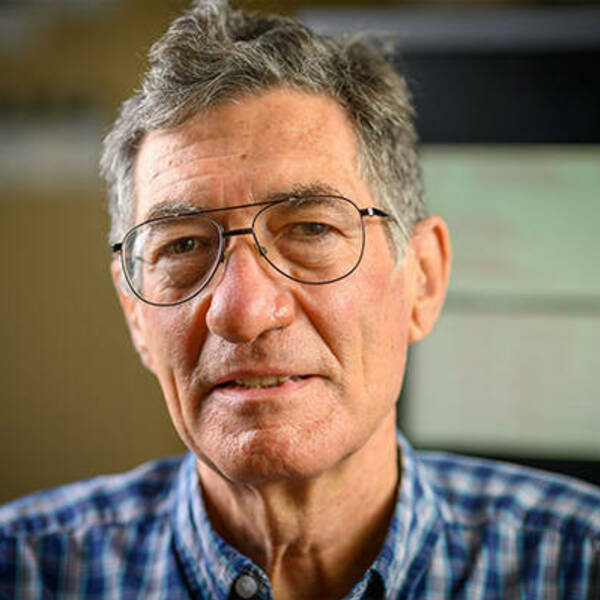 Neutrinos appear to have substantially more structure than originally expected. There are three different kinds of light neutrinos known. They appear to be unstable in that they can transform from one type to another. Several experiments are underway worldwide to explore neutrino mixing and to look for evidence of CP violation in the neutrino sector. Some of these experiments are being done with electron antineutrinos from nuclear reactors.

This next generation of neutrino experiments demands high statistics and precision measurements to access the small theta13 mixing angle.

Jefferson Science Fellow of the National Academy of Science, 2020-2021

Fellow of the Royal Astronomical Society, 2017