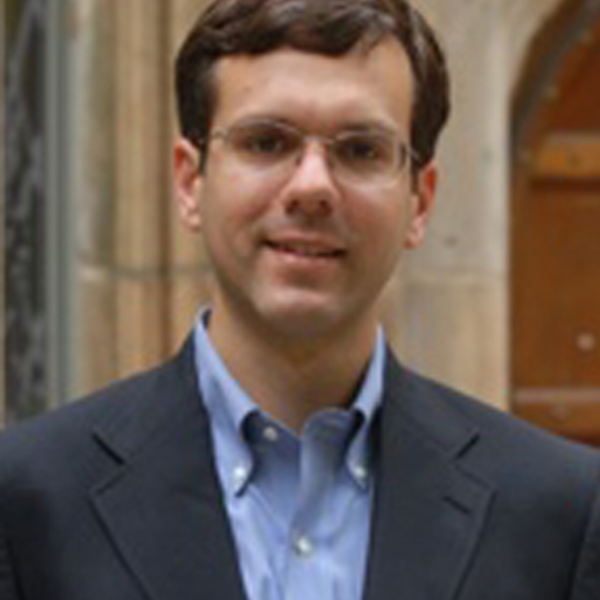 Prof. Caprio’s research emphasis is on nuclear structure theory, including the collective structure of nuclei, ab initio computational methods, and the nature of phase transitions in quantum many-body systems. He is interested in fundamental problems in the many-body physics of nuclei and other mesoscopic systems, especially the microscopic origins of collective phenomena.

A major outstanding problem in nuclear theory lies in developing the full connection between single-particle and collective degrees of freedom. Fully “microscopic” theories, which treat the nucleus explicitly as a system of nucleons (protons and neutrons), in principle promise to relate nuclear properties directly to the underlying nucleon-nucleon interactions. However, these theories face tremendous computational challenges in properly reproducing collective properties, such as alpha-particle clusters in light nuclei or deformation and surface vibrations in heavier nuclei. At the microscopic level, Prof. Caprio is using Lie algebraic methods to isolate the relevant collective degrees of freedom, with the goal of making the calculation of collective properties a more tractable problem. Prof. Caprio also works extensively with macroscopic models, such as the interacting boson model and geometric model, in which collective features arise through symmetry properties. These descriptions are especially valuable for the phenomenological treatment of nuclear properties of current experimental interest, such as transitions between spherical, deformed, and axially-asymmetric nuclear shapes.