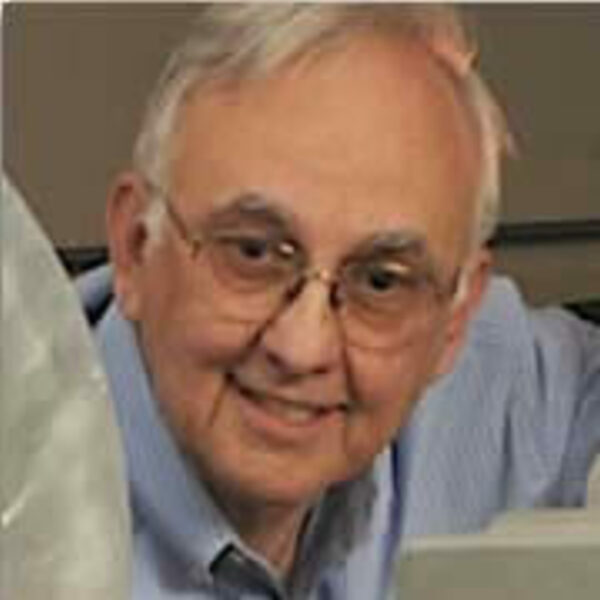 Prof. Kolata’s groups work in heavy-ion reaction mechanism studies currently focuses on the interactions of radioactive nuclear beams. They are especially interested in measuring the reaction probability for the interaction of short-lived nuclear species that might have been important for the synthesis of nuclei heavier than helium during the early stages of the formation of the universe and in the production of neutrinos in the sun. This work is being done with beams of nuclei (lifetimes about 0.8 seconds) that are produced with their accelerator system and collected by superconducting solenoid magnets. These beams are unique in the world in the energy range accessible with the accelerator system, and the available intensities place them among the most intense sources of accelerated radioactive nuclear beams of any kind. Researchers from the University of Michigan and Ohio State University participate in these experiments.

In addition to this program, they are also studying the interaction of very exotic, short-lived nuclear species such as 11Li, which is now thought to possess an extended “halo” of neutrons. This provides an exceptional opportunity to study the properties of nearly pure “neutron matter” at densities well below that observed in normal nuclei. This work is being carried out at the high-energy radioactive nuclear beam facility at the National Superconducting Cyclotron Laboratory at Michigan State University.