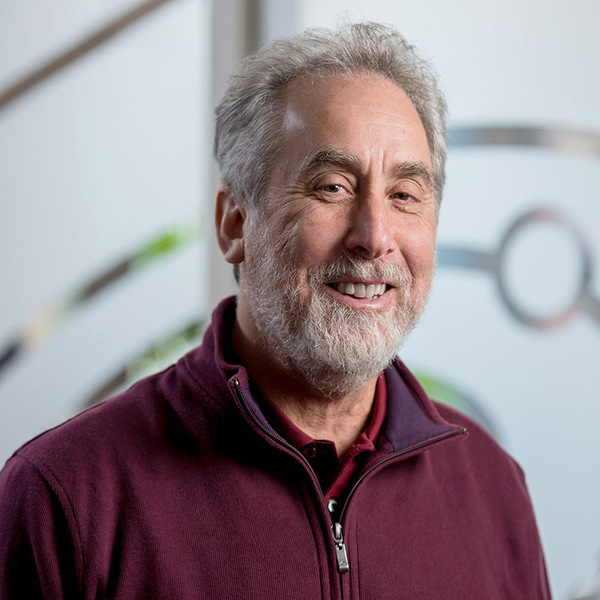 Professor Wayne’s current research focuses on the study of proton-proton collisions at the world’s highest energies with the CMS detector at the Large Hadron Collider at CERN, in Geneva, Switzerland. Physics topics of interest include the search for the Higgs Boson and searches for physics beyond the Standard Model, for example supersymmetry and compositeness. Prof. Wayne’s students and postdoctoral researchers have done analyses on a number of topics, including searches for the Higgs, compositeness and extra dimensions, as well as measurements of W boson production at the Tevatron. Prof. Wayne has a strong interest in particle detector research and development, in particular fiber tracking and calorimetry, and the advanced photon detectors used to process the light produced in the fibers. Current work focuses on Silicon Photomultipliers (SiPMs) as the readout devices for several detector upgrades in CMS.