Professor Emeritus, Office of the Provost 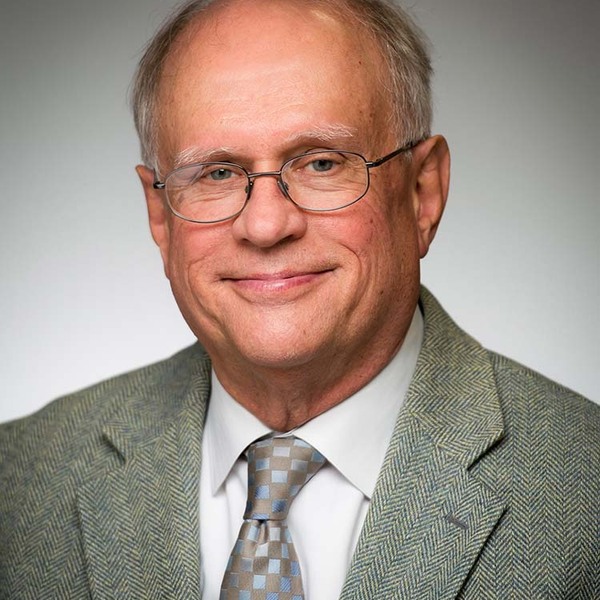 The objective of Prof. Ruchti’s research program is the study of the fundamental questions at the high energy frontier (TeV scale), with particular emphasis on experiments performed at hadron colliders. Key areas of interest include testing of the Standard Model of Electroweak Interactions and search for physics beyond the Standard Model, including searches for evidence of Supersymmetry, investigation of electroweak symmetry breaking (the Higg’s sector), and searches for extra dimensions of space-time. The research program is based upon experimentation at the CERN Large Hadron Collider (LHC) using the CMS detector.

The quest for the understanding of fundamental particles and forces has led to the development of new detector technologies, which are capable of extracting new and rare phenomena from the harsh and complex experimental environment at hadron colliders. Ruchti’s Notre Dame collider physics group in collaboration with others has pioneered several of these including: scintillating fiber (SciFi) tracking technology, which combines the speed and efficiency of a scintillation detector and the flexibility and robustness of optical fiber technology; and compact, modular optical-based calorimetric detectors for identification and measurement of high energy electrons and gamma rays up to TeV energies with excellent resolution.

Fellow, American Association for the Advancement of Science