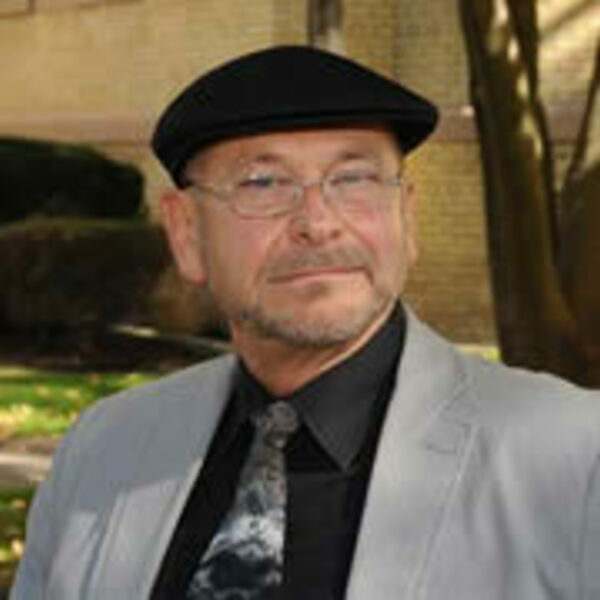 The progress in experimental nuclear physics has dramatically pushed the limits of nuclei that can be studied. Prof. Frauendorf’s research interests involve the theoretical study of the new found phenomena that challenge the traditional understanding of the atomic nucleus. His current research concerns new symmetries in rotating nuclei (most rapidly rotating objects in the universe), proton-neutron pair correlations in proton-rich nuclei (new kind of superfluid), and the stability of super heavy nuclei (Z>110, heaviest elements ever synthesized). Recent results are the discovery of magnetic and chiral rotation, condensation of octupole phonons, and multi phonon tidal waves. He works on improving the theoretical models that are used to calculate nuclear reactions that power the stars and violent cosmic events, as well as are relevant to nuclear engineering.

His work is based on quantum many body theory with focus on large amplitude collective modes and quantum statistics of small systems. It is carried out in close collaboration with theoreticians and experimentalists at Notre Dame, in the US (ANL, LBNL, TUNL), and abroad (HGZ Dresden, Peking U., Charles U. Prague, Warsaw U.)