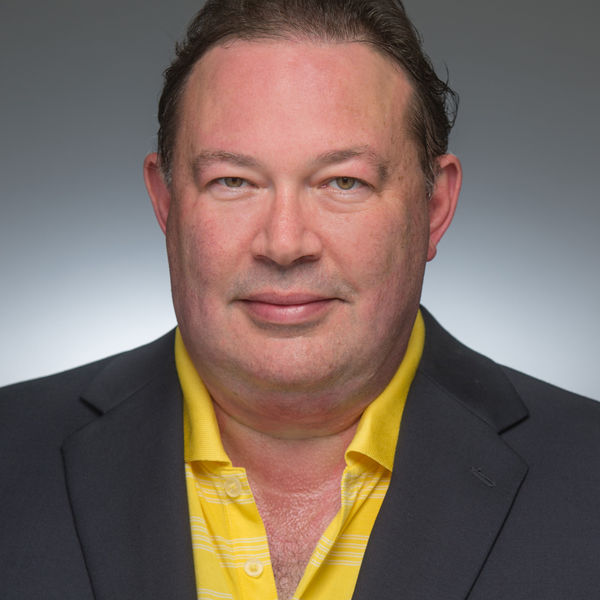 Timothy Beers is interested in the origin and evolution of the elements in the Universe, and the assembly of large spiral galaxies such as the Milky Way. For decades, Professor Beers has designed and executed large-scale surveys of stars in the Milky Way, efficiently sifting through literally millions of individual stars in order to find those objects that have recorded the chemical history of the Universe in their atmospheres. Beers’ efforts, along with colleagues, have been responsible for the identification (and subsequent analysis) of the great majority of stars known with overall abundances of heavy metals (such as Ca, Mg, and Fe) less than 1/1000th that of our Sun.

Among the discoveries that have been made to date:

Beers played a major role in the execution of the next great survey of the Milky Way, which obtained medium-resolution spectroscopy of over 240,000 stars through an extension of the Sloan Digital Sky Survey (SDSS-II) known as SEGUE: The Sloan Extension for Galactic Understanding and Exploration. Beers led the group responsible for the development, testing, and validation of the software pipeline that obtains estimates of atmospheric parameters for these stars, including their metallicities. This effort produced (and made available to the public) abundance estimates for over 200,000 stars, the first time this had been accomplished for such large samples. Beers served as Survey Scientist for the SEGUE-2 effort, which obtained an additional 200,000 medium-resolution spectra during the second extension of SDSS, known as SDSS-III. As the result of these efforts (which continue to the present), Beers and his colleagues now have measured abundances for over 400,000 stars in the Galaxy, including over 30,000 stars with metallicities below 1% Solar, an order of magnitude increase in the numbers of very metal-poor stars that were previously known.  Most recently, Beers has extended the methods developed during SEGUE to obtain similar estimates of metallicity for millions of stars taken during the LAMOST survey in China.

Among the important results that have come from analysis of stars from SDSS/SEGUE to date:

Beers led the involvement of Notre Dame Astronomers in SDSS-IV, the third extension of the Sloan Digital Sky Survey. Beers’ particular interest in SDSS-IV is the APOGEE-II project, which obtained high-resolution near-infrared spectroscopy of several hundred thousand stars in the Milky Way. These stars help constrain the chemical evolution of all of the stellar populations in our Galaxy, including the thin disk, thick disk, the bulge, and the inner and outer halo of the Milky Way.

Most recently, Prof. Beers has been exploring observational constraints on the nature of the astrophysical rapid neutron-capture process (r-process), which is responsible for the formation of half of the elements beyond iron, including the “jewelry store elements” silver, gold, and platinum. Beers founded the R-Process Alliance (RPA) in 2016, a group of 15-20 observational astronomers from around the world, which is in the process of dramatically expanding the numbers of moderate and highly r-process-enhanced stars known.  He and his colleagues have been using precision data from the Gaia astrometric satellite, in combination with the stars discovered by the RPA, in order to identify their likely birth environments – low-mass dwarf galaxy satellites of the Milky Way that have been disrupted into the Galactic halo.

Beers is a co-PI and an Associate Director of the highly successful NSF Physics Frontier Center, JINA: Joint Institute for Nuclear Astrophysics, which brings together the work of nuclear physicists and astronomers at numerous institutions worldwide to make transformational progress on understanding of the formation of the elements, and the astrophysics of the sites in which they were produced. This center, which has been in existence for the past 15 years, recently concluded its funding.  However, its activities continue.

Beers is also a co-PI and Associate Director of  IReNA – an NSF-funded ”Networks of Networks” – connecting up international efforts (such as JINA) with other nuclear physics efforts throughout the world, including in  Germany, Japan, the U.K., and elsewhere. IReNA provides funds for visits and exchanges of faculty, postdocs, and graduate students with member nodes around the world.

Beers has published over 500 refereed articles in the professional journals, and hundreds of conference proceedings and abstracts.