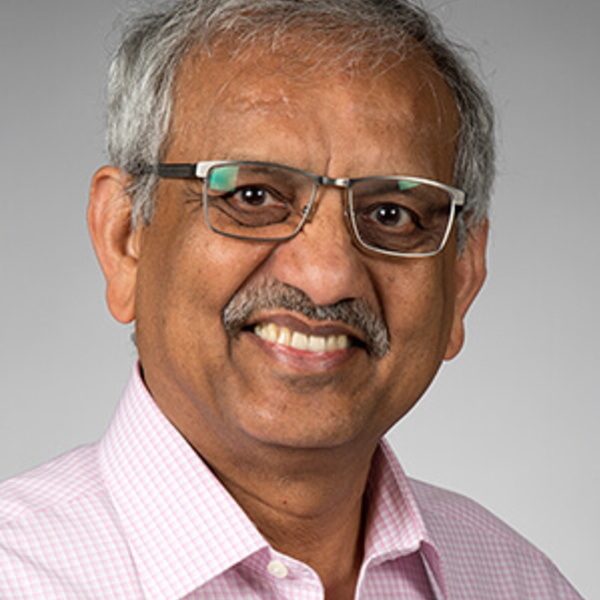 Giant resonances are highly collective states of nuclear vibration. The compressional-mode giant resonances provide the only direct experimental measurement of the nuclear incompressibility, a fundamental property of nuclear matter that is crucial to understanding of a number of nuclear and astrophysical phenomena, including strength of collapse in supernovae explosions, collective-flow in high-energy heavy ion collisions, and properties of neutron stars—the “largest nuclei” that exist in nature. Prof. Garg’s group has been investigating the Isoscalar Giant Monopole Resonance (the "breathing mode") and the Isoscalar Giant Dipole Resonance (the “squeezing mode”), both compressional oscillations for experimental measurements of the nuclear incompressibility.

The atomic nuclei exhibit a number of interesting and exciting phenomena at large angular momenta viz. shape transitions, quenching of superfluid behavior, order-to-chaos transitions, etc. In recent years, Prof. Garg’s group has investigated the exotic processes of chiral rotation (yes, the nuclei can be left- or right-handed!) and wobbling motion (akin to rotation of an asymmetric top) in nuclei. Both these phenomena are characteristic of triaxial nuclei, a rare and exotic shape--an ellipsoid with all three axes unequal.

Fellow of the American Physical Society

Guest scientist at the Argonne National Laboratory (since 1983)

Recipient of the 2006 Kaneb Award for Excellence in Teaching

“Compression-mode resonances in the calcium isotopes and implications for the asymmetry term in nuclear incompressibility,” K.B. Howard, U. Garg et al., Phys. Lett. B 801,135185 (2020).