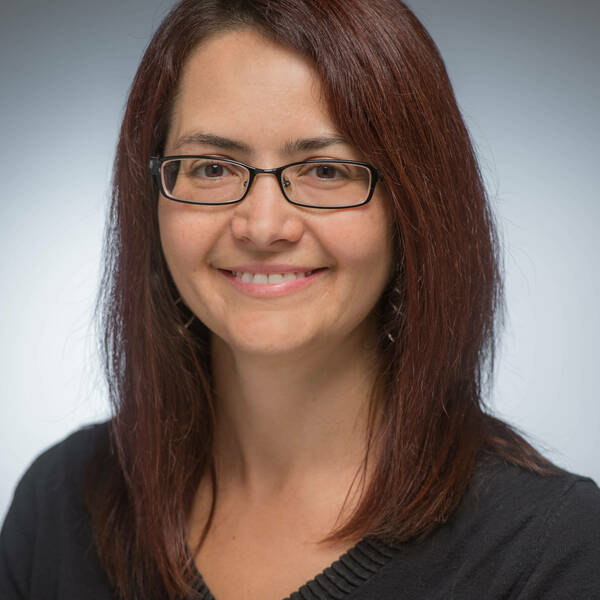 Prof. Surman is a theoretical nuclear astrophysicist interested in the origins of the heaviest elements. While the basics of the nuclear processes that create these elements are understood, we do not yet know where the appropriate astrophysical conditions are found.  The most likely options are within some of the most extreme galactic events: the deaths of massive stars in core-collapse supernovae and the collisions of compact objects such as neutron stars and black holes. Many of the potential sites for element synthesis within these events are environments where neutrino interactions shape the resulting nucleosynthesis. The nuclei created are often extremely neutron-rich, beyond what has been observed in the laboratory to date but increasingly accessible in radioactive beam experiments. Prof. Surman’s research program focuses on neutrino physics and nuclear physics aspects of heavy element nucleosynthesis in core-collapse supernovae, neutron star mergers, and black hole accretion disks.